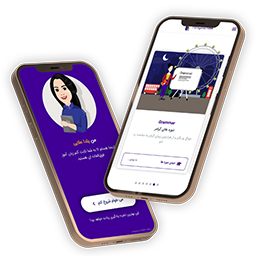 Last week you told a lie to your cousin. Write a letter telling your cousin that you are sorry. Explain why you told the lie and how you felt afterwards.

When my best friend Sara called to tell me that she was going to have a party for her birthday, I realized that your theatrical performance was on the same day. I thought I’d be able to attend both, as her party was at 7 and your performance didn’t start until 9:30. but when I was at Sara’s party, I completely lost track of time. At some point I looked at my watch and it was 9:15. I knew I wouldn’t manage to get to the theatre on time with all the traffic, so I sent you a text message saying that I was ill.

Add these sentences to the text.

If I were in your shoes

This is a sample of an informal letter of apology in PDF starting with some warm up questions that student’s answer.

I know I would feel really hurt and it would be difficult for me to forgive you
is it correct ?

It is a name Hon. I edited it and now it’s correct.

Hi dear yalda, I need tell you : you are like an angel … I read part of writing and was confused about answers to warm_up questions,but after taking a look ,I saw PDF … Thank you so much …I am very fortunate because of finding you ..thank you

.Hi Or Dear; We do not usually use both of them. it’s not common 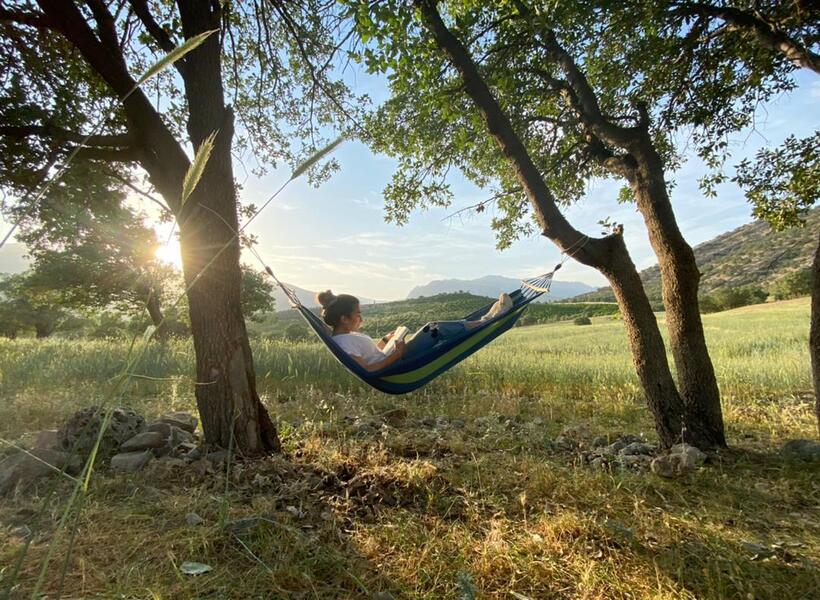 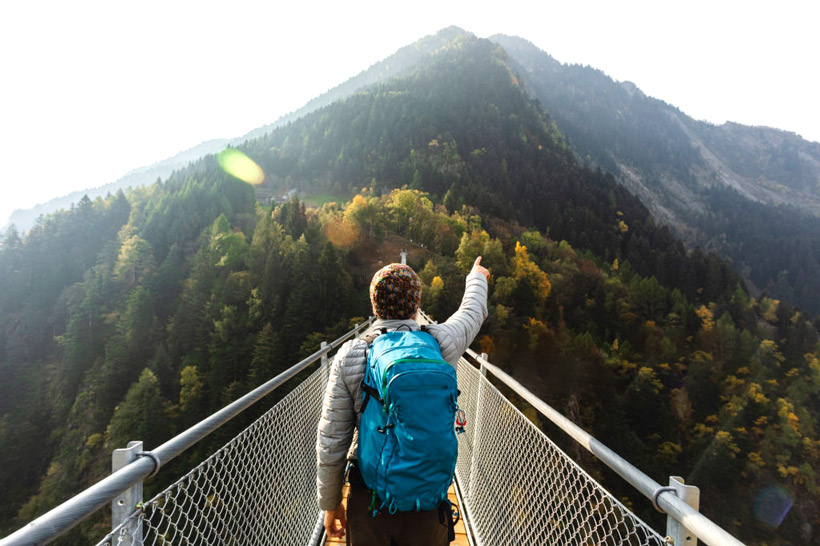 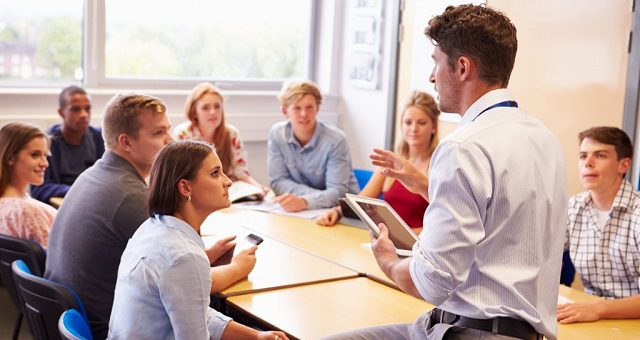 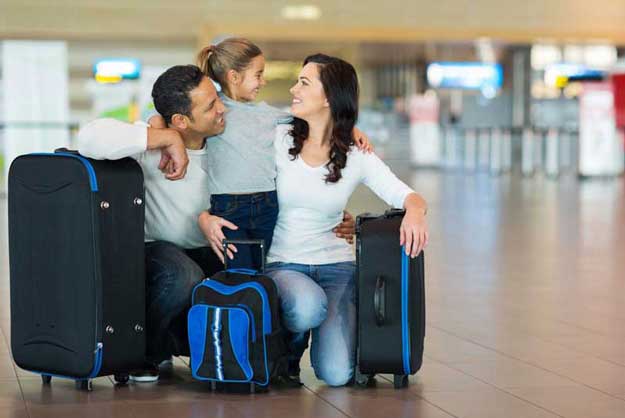